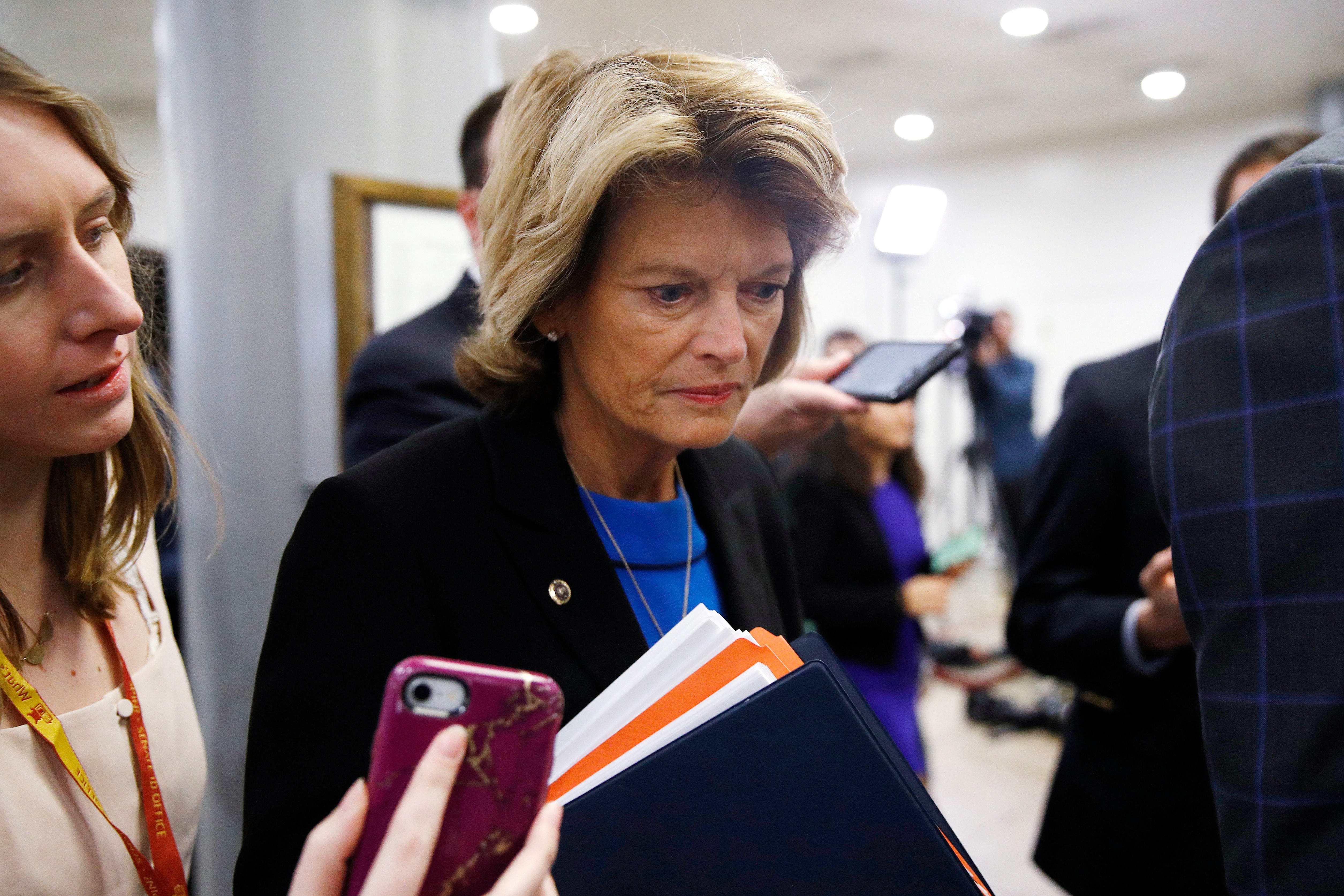 Here's what we know.

U.S. oil major Chevron Corp said on Thursday it has asked its employees to postpone all “non-essential” business travel to China in the aftermath of the coronavirus outbreak.

U.S. stocks rebounded late to close higher on Thursday after the World Health Organization (WHO) declared the China coronavirus a global emergency, while earnings painted a mixed picture.

A test carried out on Thursday on a passenger from Macau aboard a cruise ship in Italy proved she did not have the new coronavirus, an Italian health ministry spokesman said.

The fast-moving coronavirus stemming from China could force companies to re-evaluate their supply chains, potentially returning some jobs to the United States, U.S. Secretary of Commerce Wilbur Ross said on Thursday. “But the fact is, it does give businesses yet another thing to consider when they go through their review of their supply chain, on top of all the other things,” he told Fox Business Network in an interview. “It’s another risk factor that people need to take into account, so I think it will help to accelerate the return of jobs to North America – some to the U.S., probably some to Mexico,” Ross added.

After 169 years of keeping the business in the family, agricultural commodity giant Louis Dreyfus Company (LDC) is open to selling a large non-controlling stake to an external stakeholder, its chairwoman told Reuters.

The World Health Organization will decide today whether to declare the epidemic an international public health emergency. Chinese officials say 170 people have died.

The Senate impeachment trial of President Donald Trump resumes Thursday with up to another eight hours of questions. 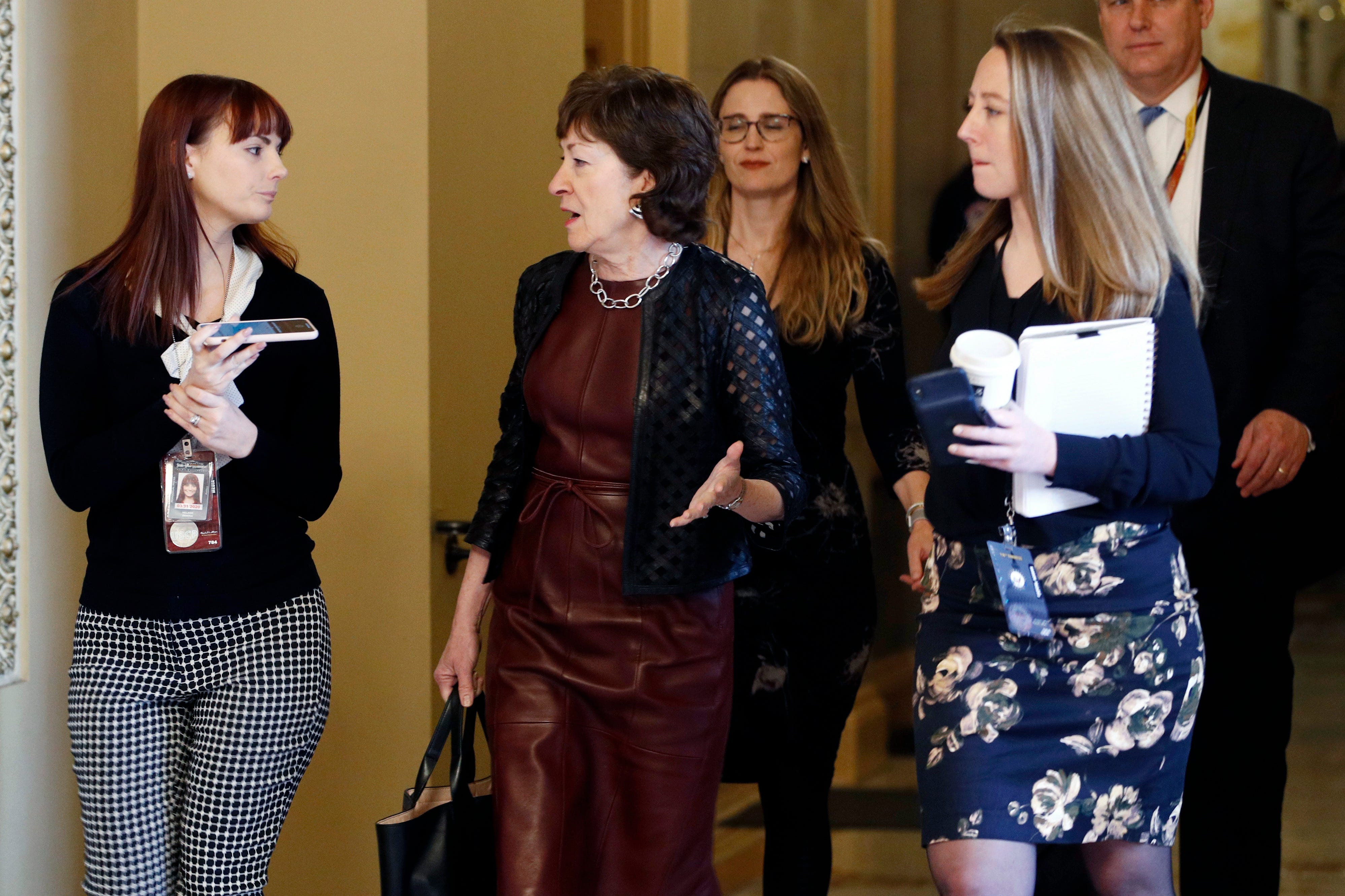 (Bloomberg) — President Vladimir Putin’s pardon of an Israeli woman imprisoned in Russia on drug-smuggling charges gave a much-needed electoral gift to visiting Israeli Prime Minister Benjamin Netanyahu.Naama Issachar, 26, was released Thursday from a prison outside of Moscow, according to Russia’s Federal Penitentiary Service. She was arrested in April and sentenced in October to 7 1/2 years for carrying a small amount of hashish on a transit flight via Moscow after a backpacking trip to India. The pardon late Wednesday came as Netanyahu was poised to fly to Russia.Putin had previously rebuffed Netanyahu’s appeals for Issachar’s release, and his about-face couldn’t have been timed better for Netanyahu, who’s battling fraud and bribery charges ahead of March elections. The Israeli leader arrived in Moscow from Washington, where he attended the unveiling of the U.S. Middle East peace plan, whose heavy tilt in Israel’s direction also favored the prime minister’s campaign.Netanyahu said Russian-Israeli relations were the strongest in history as he thanked Putin at a Kremlin meeting, where the two men were due to discuss President Donald Trump’s new initiative to end the Israeli-Palestinian conflict.A Kremlin foreign policy aide said earlier this month that Israel and Russia had made progress in settling a dispute over the ownership of Russian Orthodox Church property in Jerusalem, which Israel’s Haaretz newspaper said could form part of a quid pro quo to secure Issachar’s release. The property wasn’t mentioned in public statements in Moscow on Thursday. Issachar’s mother, Yaffa, asked the Russia leader in November to pardon her daughter in a letter handed to him by Theophilos III, the Greek Orthodox Patriarch of Jerusalem. Last week, she met with Putin in Jerusalem, where the president attended an international forum on the Holocaust on the occasion of the 75th anniversary of the Soviet Red Army’s liberation of the Nazi Auschwitz death camp.Toughest BattleEarlier this week, Netanyahu was standing next to Trump and praising his peace plan as a “historic” opportunity to annex swaths of West Bank territory. With Issachar’s release — she’ll be flying back home with him on his plane, Israeli media reported — he now has another triumph to brandish as he faces the toughest battle of his political life.Victory eluded him in two inconclusive elections last year, and he’s started framing the March 2 vote as a contest between a prime minister burnishing Israel’s security, economy and global standing, and the inexperience of former military chief Benny Gantz, a political novice.His campaign also showcases Israel’s recent natural gas deals with Egypt and Jordan, for which he takes credit.As of late Wednesday, Netanyahu’s achievements hadn’t pushed his Likud party past Gantz’s Blue and White bloc in the polls, though neither man is expected to have enough support to form a majority government and break Israel’s political stalemate.\–With assistance from Henry Meyer, Alex Sazonov and Jake Rudnitsky.To contact the reporters on this story: Ivan Levingston in Tel Aviv at ilevingston@bloomberg.net;Ilya Arkhipov in Moscow at iarkhipov@bloomberg.netTo contact the editors responsible for this story: Pierre Paulden at ppaulden@bloomberg.net, Amy Teibel, Tony HalpinFor more articles like this, please visit us at bloomberg.comSubscribe now to stay ahead with the most trusted business news source.©2020 Bloomberg L.P.