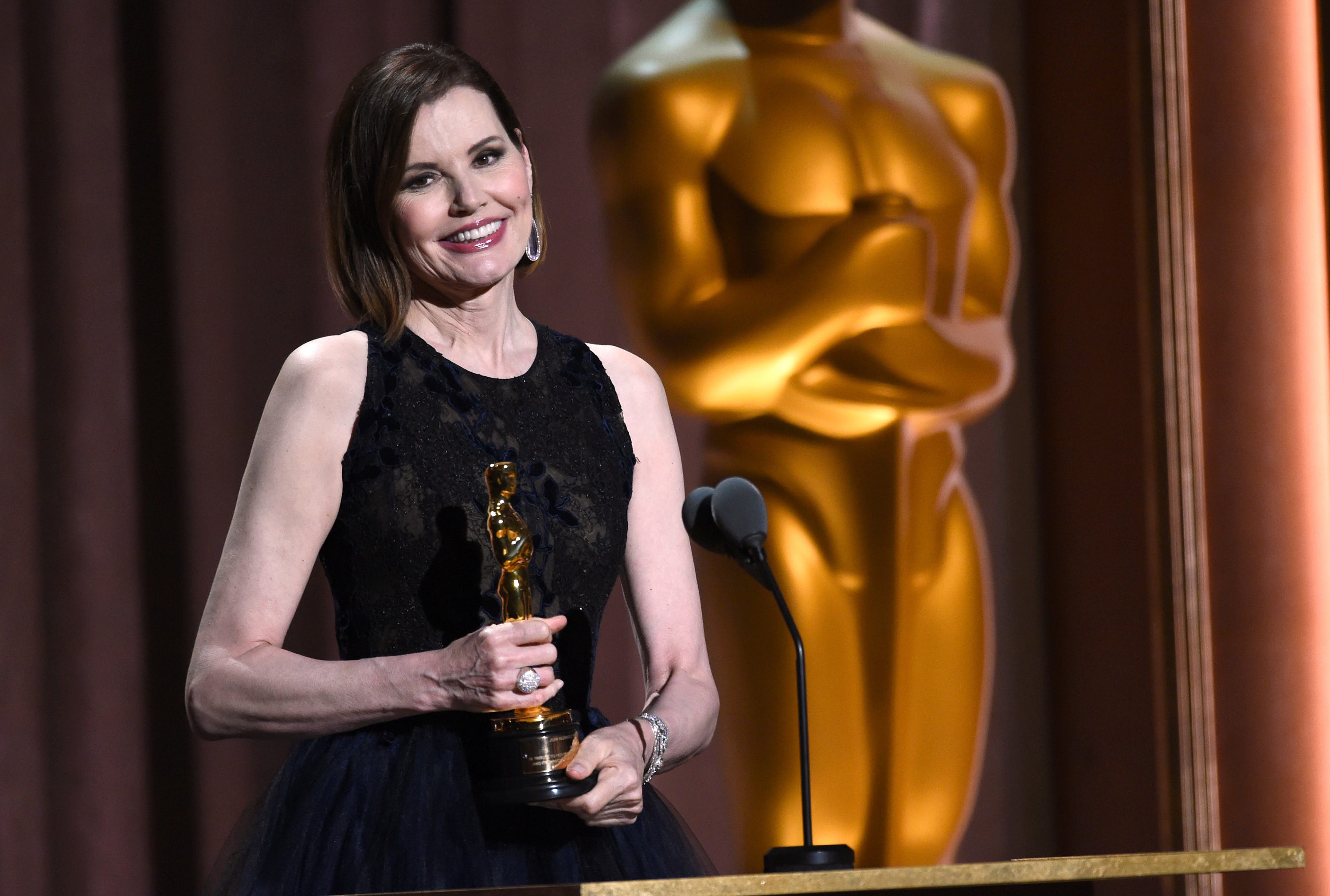 Joe Ross pitched decently for Washington in place of the injured Max Scherzer, but the Astros’ Gerrit Cole dominated the Nationals’ hitters all night to tilt the series in Houston’s favor.

A Samsung pseudo space satellite fell out of the sky on Saturday morning, landing on a farm in Merrill, Michigan – located 45 minutes west of Saginaw, according to local reports.

Tiger Woods finished at 19 under to win by three shots over Japanese star Hideki Matsuyama in the first official PGA Tour event in Japan. 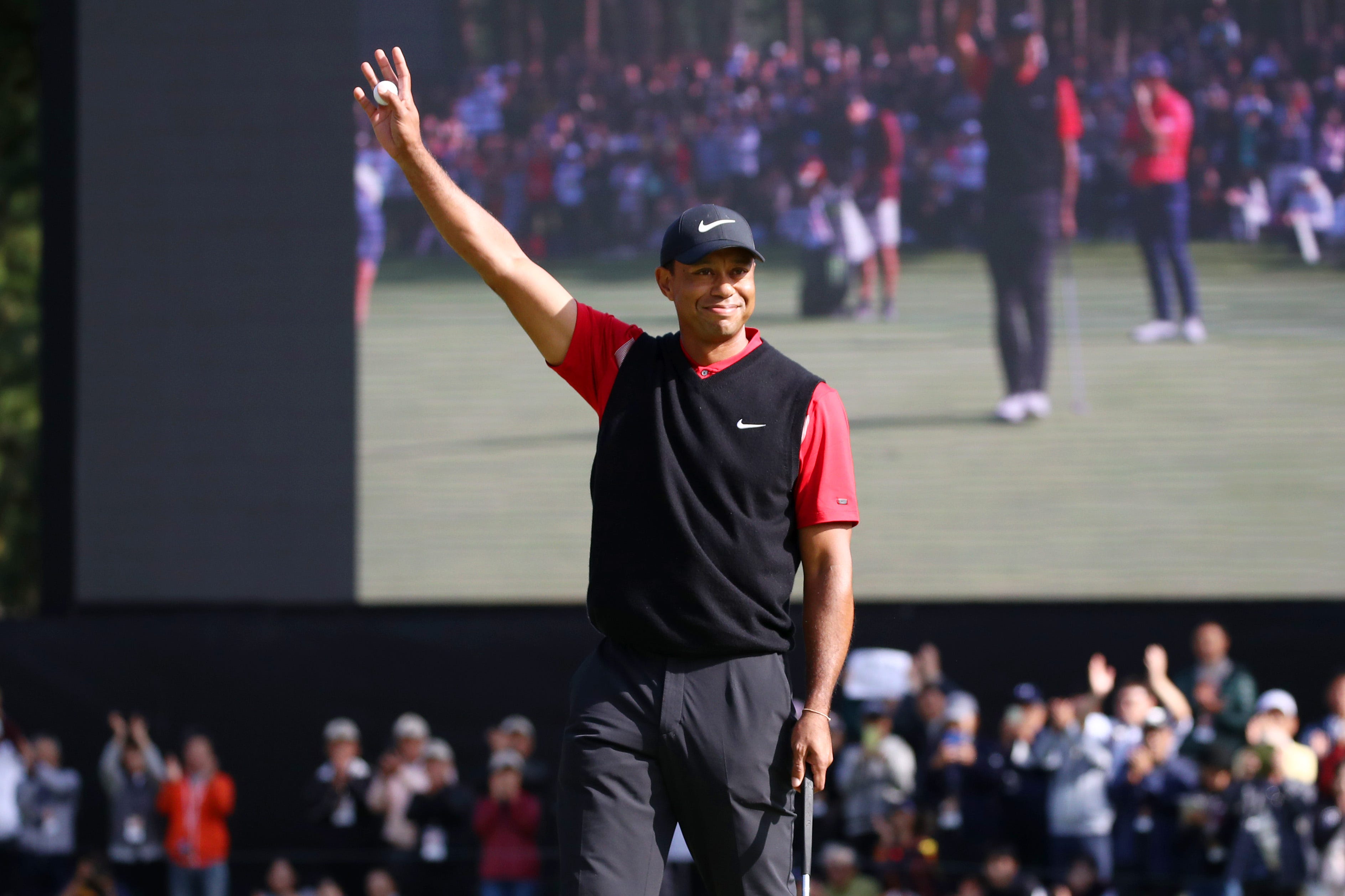 (Bloomberg) — Pete Buttigieg went straight to the heart of Joe Biden’s support in South Carolina on Sunday, bringing a message of healing and unity to a black church.The 37-year-old mayor of South Bend, Indiana, dressed in a crisp blue suit, joined parishioners in prayer at an African Methodist Episcopal Zion Church worship in Rock Hill, before introducing himself and highlighting his plan for black Americans.This constituency is crucial, since African-Americans make up 60% of the Democratic electorate in the state that holds the fourth nominating contest. It’s also the first test of black support after primaries and caucuses in predominantly white Iowa and New Hampshire and Latino-heavy Nevada.Biden has enjoyed overwhelming support from black voters in the state, and Buttigieg’s swing through the state was part of an effort to reach out to voters he’d not made inroads with so far.“I tremble for my country knowing how difficult it has become for us to stand together,” Buttigieg said, as he shed his prepared remarks and described a “crisis of belonging.”Focus on VisionButtigieg centered his speech on his vision for the country.“We will be a country even more torn up around politics, even more divided, even more hurting than we are right now,” he said about the days after Donald Trump is no longer in office.Buttigieg, whose plan for black Americans is named after the abolitionist Frederick Douglass, spoke about the need to address systemic issues. He referenced disparities in maternal health and incarceration rates between blacks and whites.“This is not just about the problems that have affected the black community,” he said. “It is about the solutions that I have seen with my own eyes in our community coming from within the black community. That’s why economic empowerment must be at the top of our list.”A number of congregants stood and applauded after Buttigieg spoke.Meanwhile, Biden attended services at the Jerusalem Baptist Church in Hartsville, where he sang along with the attendees, was greeted with a standing ovation, and was introduced by Pastor Reginald Ford as a “giant of a man.” He stayed after services for 45 minutes, hugging and greeting parishioners.‘Didn’t Over-Promise’Will Hinton, a 68-year-old resident of Rock Hill, said he appreciated the conciseness of Buttigieg’s remarks while still covering important issues. Hinton is leaning toward supporting Biden, but he said he’s considering Buttigieg, among others.“I like that he didn’t over-promise,” he said. “What he did is, he knew it’s not a one-man show. He knows you have to include everyone.”Buttigieg’s Douglass Plan aims to “dismantle racist structures and systems” and calls for a range of criminal justice reforms including abolishing the death penalty, reducing sentences for drug offenses, and legalizing marijuana.Still, Buttigieg may have trouble winning over black voters. His mayoral record on racial justice has drawn criticism and he got low marks for his handling of racial tensions after a white police officer killed an unarmed black man in South Bend.Focus GroupButtigieg, moreover, is gay, and his sexual orientation may be a hurdle, as evidenced by a focus group of black voters in South Carolina convened by the Buttigieg campaign that found that his marriage to a man was “uncomfortable” for some voters. McClatchy’s State newspaper of Colombia, South Carolina, first reported on the results of the focus group.A 2017 Pew Research Center poll showed the share of African Americans who favor same sex marriage was 51%. That’s up from 39% in 2015, but lagged the 62% support among Americans overall.Buttigieg didn’t directly address his marriage on Sunday. But he made a subtle reference to his personal experience with discrimination.“I know what it is to look on the news and see your rights up for debate,” he said. “All of us must extend a hand to one another.”‘Don’t Prefer That’Marshall Leslie, 73, complimented Buttigieg’s speech, saying the mayor showed “a compassionate heart not for some people but for all people.”But when Leslie found out Buttigieg was gay and married to a man, he paused. “I don’t prefer that,” he said. Leslie, a resident of Lawndale, North Carolina, said that would likely deter him from voting for Buttigieg in the primary, and he would be unsure about supporting him in a general election.According the Real Clear Politics polling average, Biden leads in South Carolina with 35% support, followed by Senator Elizabeth Warren with 15.5%. Buttigieg is currently in sixth with 4%, but the most recent poll for the state showed him at 9% support.“I thought his speech was amazing,” said Paulette Heath, a 67-year-old resident of Charlotte, North Carolina. “I like the ideas that he has.”She added: “I’m leaning toward Biden, but my mind can be changed.”To contact the reporter on this story: Tyler Pager in Rock Hill, South Carolina at tpager1@bloomberg.netTo contact the editors responsible for this story: Wendy Benjaminson at wbenjaminson@bloomberg.net, Ros KrasnyFor more articles like this, please visit us at bloomberg.com©2019 Bloomberg L.P.

If you want a smart sound bar with Amazon Alexa onboard there are a number of speakers to choose from, but these are the best.

For Vietnamese seeking to embark on the treacherous journey to a new life in Europe, a key question can be: “Grass” or “VIP”?

The Nationals offense has suddenly gone silent. After scoring 17 runs in the first two games, they have only scored two runs in their last two losses. 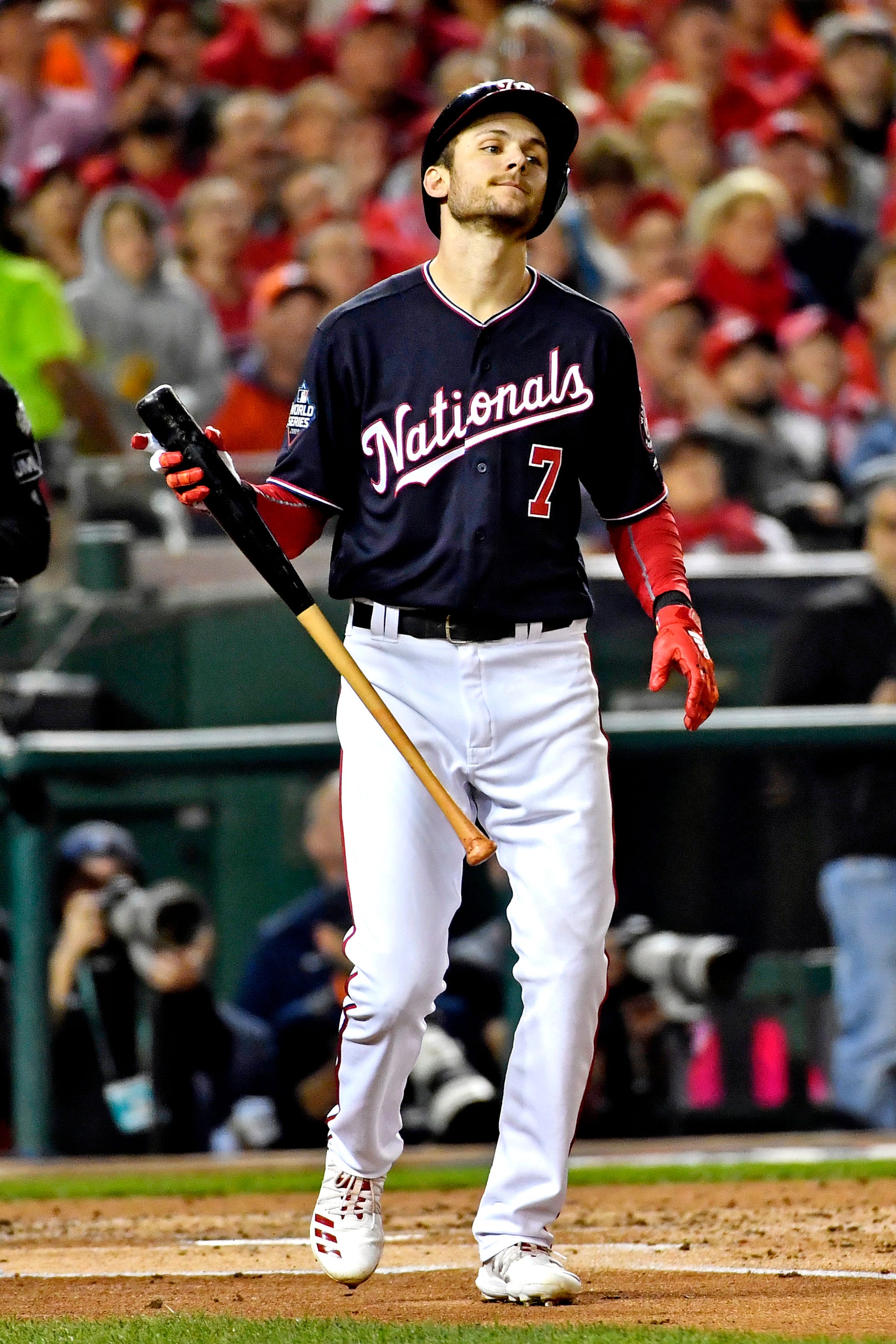